The history of the faculty began with the department of taekwondo, created in 1999 on the initiative of the rector of KazAST, professor K.K. Zakiryanov, with the participation of one of the leading teachers of the Academy, the first honored trainer of the USSR in Kazakhstan, professor M.U. Hwana.                   The main stages of the formation of the faculty:          In the 1999-2000 academic year, the Department of Taekwondo was established. Then, on June 26, 2000, a self-supporting faculty of martial arts and martial arts was created, consisting of two departments.          From 2000 to August 2017, the Faculty was headed by the candidate of pedagogical sciences, associate professor Boldyrev Boris Naumovich. From 2004 to 2017, the deputy dean was – Raisa Anvarovna Adilbekova.          In 2001, in connection with the structural innovations of the academy, the structure of the faculty changed, which was named “Faculty of martial arts and martial arts”. It included three graduating departments – taekwondo, wrestling and national sports, as well as boxing and martial arts.

At the beginning of January 2003, changes occurred in the structure of the faculty again. Based on the decision of the Academic Council dated December 27, 2002, in order to further optimize the work, the faculty was renamed the Faculty of Professional Sports and Martial Arts. The faculty included the following graduating departments: boxing, weightlifting and fencing, taekwondo and martial arts, wrestling and national sports.

On June 15, 2020, in order to optimize the work of structural units, by order of the President of KazAST, the departments of “wrestling” and “national sports” were merged. 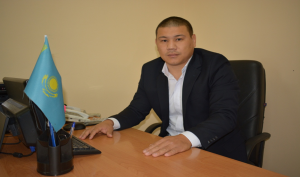 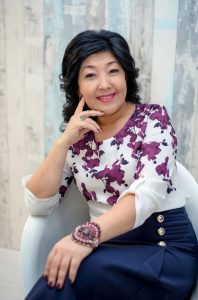 In September 2022, she was appointed the Deputy Dean of the Faculty. Nurkanova R.O. has been working in the education system for 28 years. In 1994, she graduated with honors from the Sarsen Amanzholov East Kazakhstan University, majoring in Mathematics. In 1998 she successfully defended her PhD thesis “Methodological Foundations of the Formation of Professional Readiness of a Future Specialist-Mathematician for Research Activities in a Multi-level Education System” at a meeting of the Dissertation Council of KR 14A.02.02 at the Al-Farabi Kazakh National University. In 1999 Higher Attestation Commission (HAC) Raikhan Nurkanova was awarded the degree of Candidate of Pedagogical Sciences. In 2001, HAC awarded her the academic title of associate professor.

In different years she worked as a senior lecturer, associate professor of the Departments of Mathematical Analysis of S. Amanzholov EKU, Higher Mathematics of D. Serikbayev EKTU, Director of the Center for Pre-university Training and Admission of D. Serikbayev EKTU, director of the College of Al-Farabi KazNU. Nurkanova R.O. has been actively engaging in research activities, discussed reports at various international and republican seminars and conferences. She has 100 scientific and methodological works and manuals.

Nurkanova R.O. at various times was a permanent member of the editorial board of the popular science magazine for high school students “Zhas Talap-KZ” of the publishing house of D. Serikbayev EKTU, and “Republican scientific and educational magazine for high school students Al- Farabi.kz ” of the publishing house “Kazakh University”, and the author of many articles in these journals. 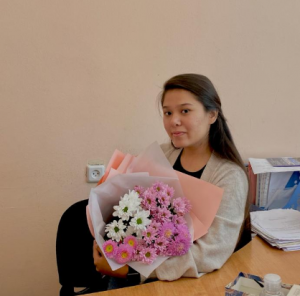 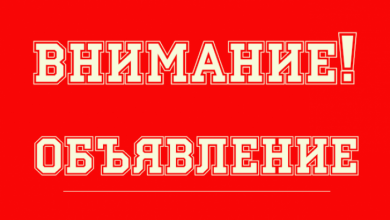 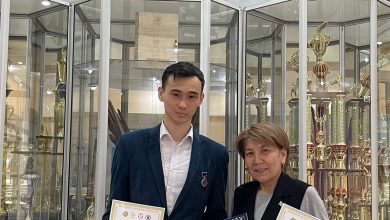 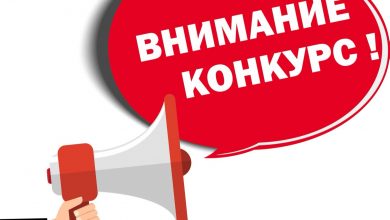 President’s Message: Improving the quality of life is the main goal