The history of the faculty began with the department of taekwondo, established in 1999 on the initiative of the rector of KazAST, Professor KK Zakiryanov, with the participation of one of the leading teachers of the Academy, the first in Kazakhstan Honored Coach of the USSR, Professor M.U. Hwan.
The main stages of the formation of the faculty:
In the 1999-2000 school year, the taekwondo department was formed. Then, on June 26, 2000, the self-supporting faculty of martial arts and martial arts was created, consisting of two departments.
From 2000 to August 2017, the Faculty was headed by Candidate of Pedagogical Sciences, Associate Professor Boldyrev Boris Naumovich.
In 2001, in connection with the structural innovations of the Academy, the structure of the faculty changed, which was called the “Faculty of Martial Arts and Martial Arts”. It includes three graduating departments – taekwondo, wrestling and national sports, as well as boxing and martial arts.
In early January 2003, qualitative changes again occurred in the structure of the faculty. Based on the decision of the Academic Council of December 27, 2002, in order to further optimize the work, the faculty was renamed the Faculty of Professional Sports and Martial Arts. The faculty included the following graduating departments: boxing, weightlifting and fencing, taekwondo and martial arts, wrestling and national sports.
Currently, FPSiE has three graduating departments – wrestling, national sports, boxing and weightlifting. The teaching staff of these departments is engaged in the training of specialists in national sports, Kazakhshakures fighting, and in wrestling types – Greco-Roman, freestyle, sambo, judo, as well as in martial arts, taekwondo, kickboxing, karate, taibox, aikido, boxing, weightlifting, arm wrestling and weightlifting. 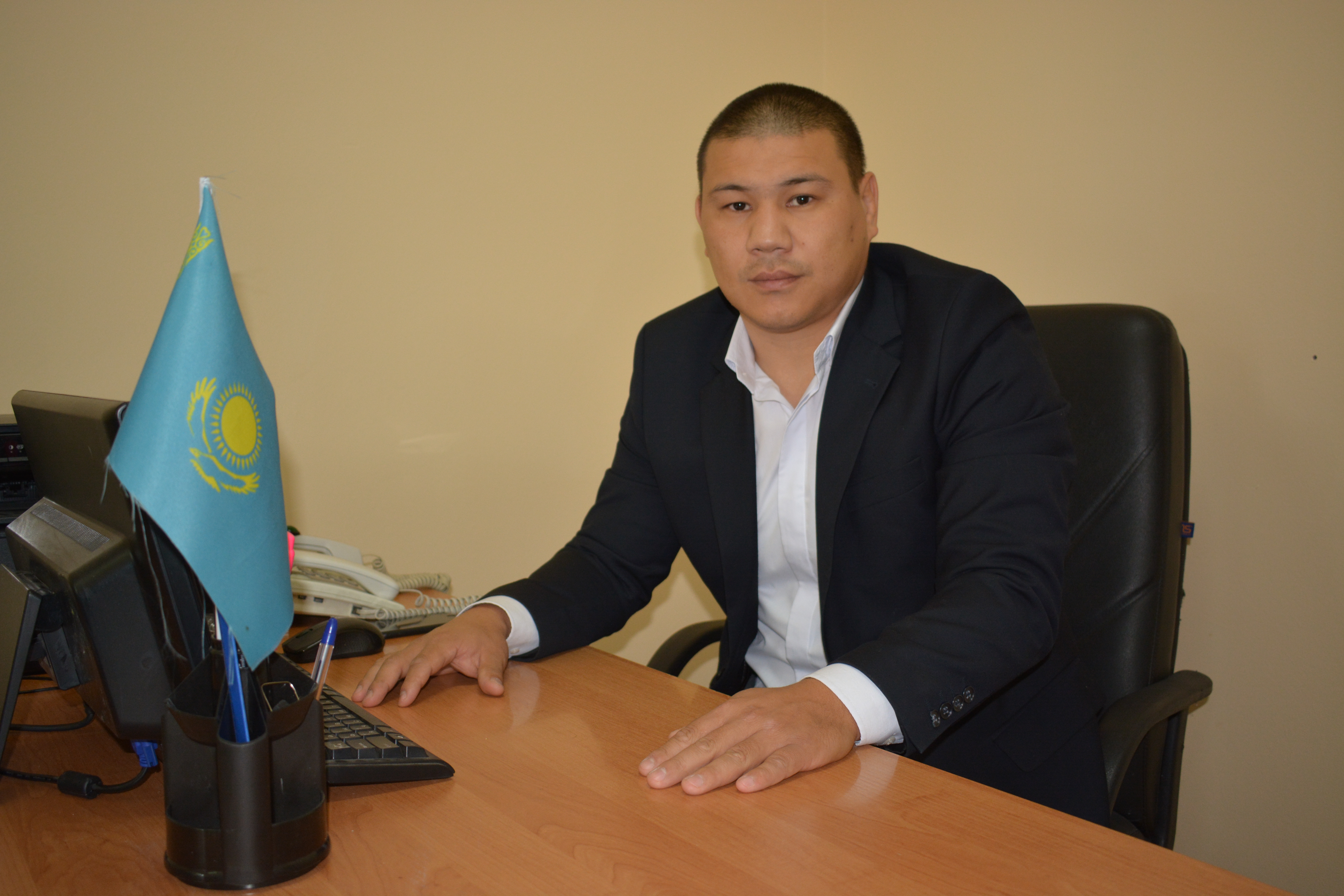 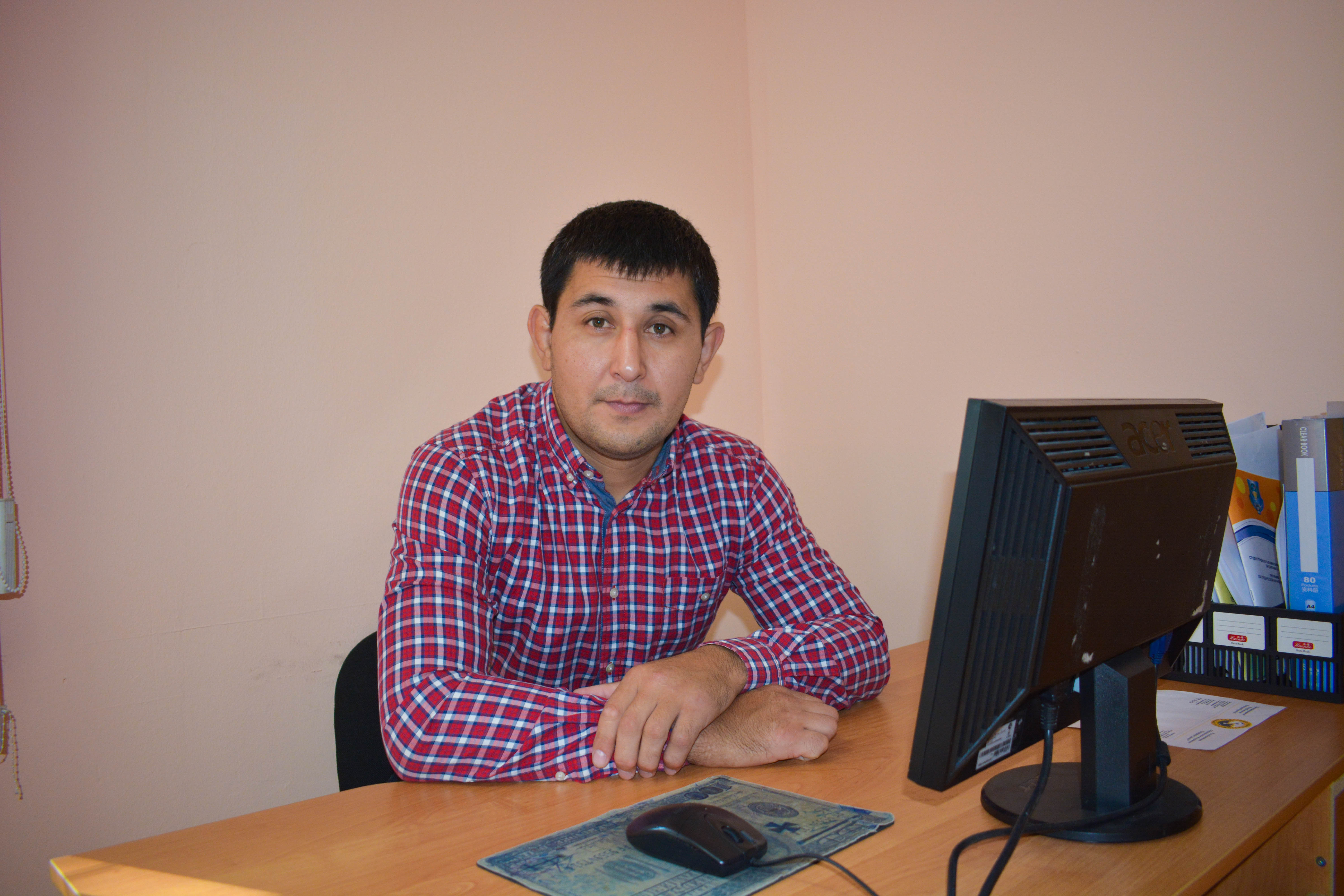